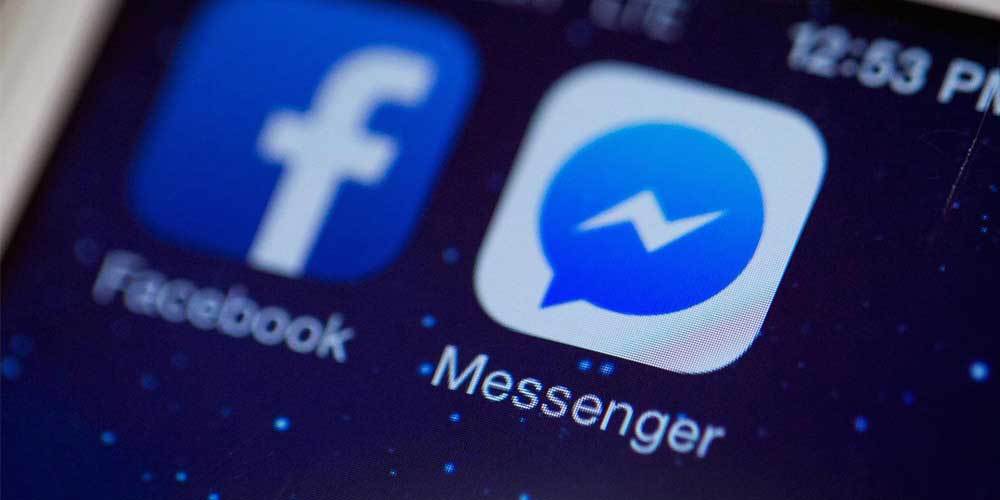 Ironically, due to the nature of social media, Facebook’s latest webinar was never going to remain secret for long. However, the timing of the ‘closed-doors publisher meeting’ meant it wasn’t widely shared. But don’t worry! Momentum Social has put together a run-down of all you need to know. First up, a list of everything Facebook now considers important in terms newsfeed prioritisation. 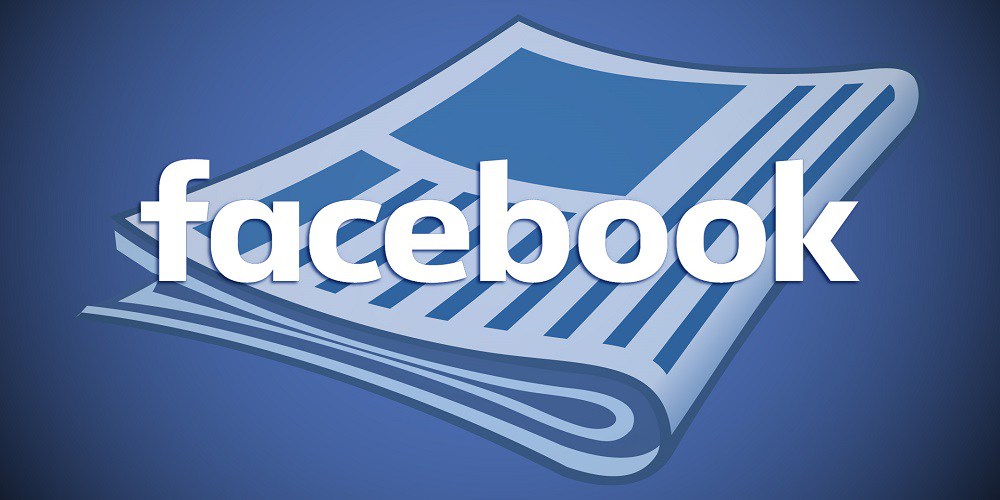 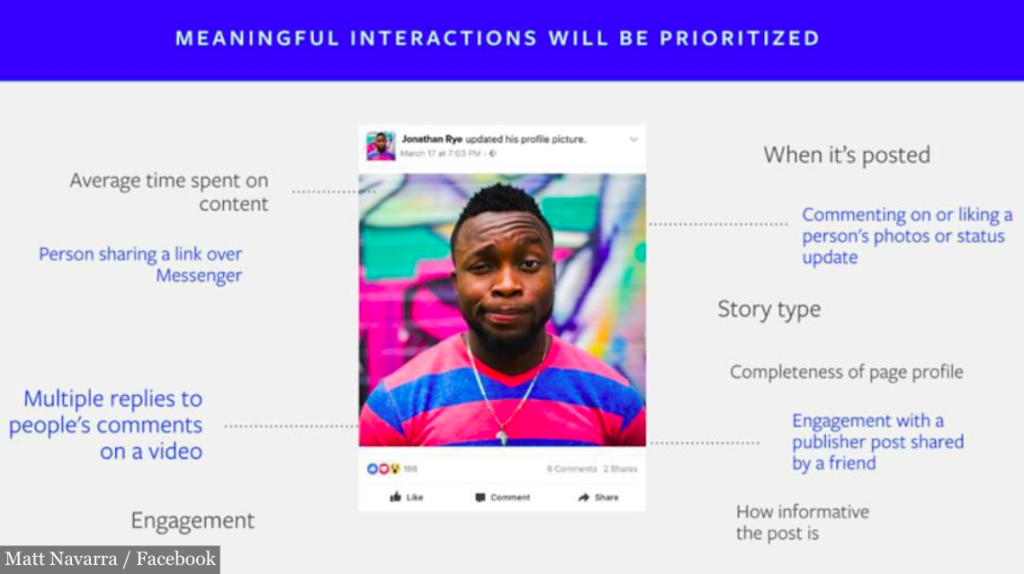 In short, brands still need to put content on Facebook, but not be the driving force behind it. Furthermore, baiting the audience to engage with posts will now have an adverse effect. One piece of terminology that came up most is Facebook’s ‘trust score’, which will be determined by the public. The mechanisms of this aren’t yet clear, however we imagine it will be a scoring system much like Tripadvisor. Intended to wean out the fake news and propaganda outlets.

Another interesting point is the word ‘friends’ being replaced by ‘people’, suggesting the platform is knowingly moving from a friend-to-friend platform, to an all-encompassing space. This could possibly be Facebook’s subtle nod of reassurance to brands and publishers. Letting us know there’s room for those who get it right. So, props to Facebook for taking a stand and prioritising quality content over clickbait, even if it is a pain for publishers.

Facebook has made it clear, it’s on a forward-trajectory towards being a ‘force for good’. Therefore, Momentum suggests re-evaluating your strategy to play by the new rules, because with Facebook’s dominance, who knows what’s coming next?

The Highs and Lows of Influencer Marketing

Social media likes; the end of an era?